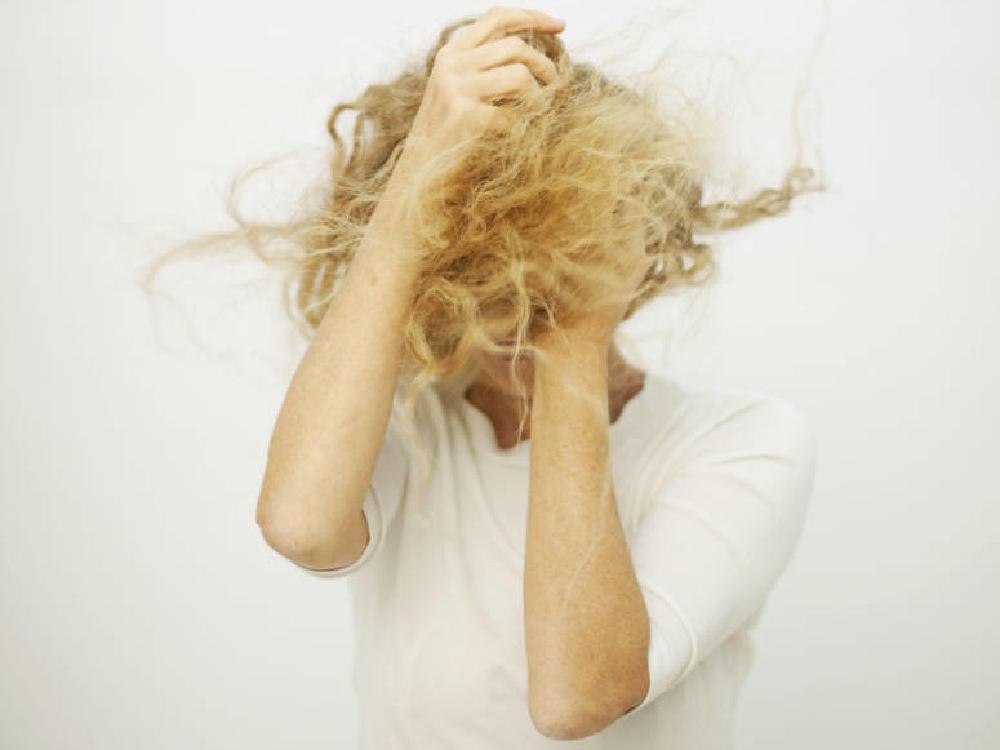 Domiziana Giordano conceived the (currently unpublished) project «Chance and Necessity» in 2019, fifty years after the 1969 conference «Ethics of knowledge» of the Nobel Prize for Science Jacques Monod in which he spoke of the objectivity of science in the phenomena of nature, thus excluding any possibility of divine project.

The artist was inspired by this discourse of Monod, to whom he had begun working for a decade, to trigger «a poetic reflection on atheism as a form of rational thought to defeat the social discrimination inherent in religions».

Thus Domiziana Giordano summarizes the project, continuing, «without adequate knowledge of science one remains in the sphere of dreams and falls into the arms of religions, which - without exception - put the condition of women and homosexuals on the margins. Ergo, the feminine question and lgbt passes through science».

The project is designed by the artist through the interaction of two main elements: a participatory performance and a multi-channel video installation.

The video installation captures several people who read passages from Monod’s text in various languages, including one in Arabic read by a woman with a burqa. The framing is a close-up of the person reading, in the background in Croma Key the artist’s drawings with references to nature turned into bright colors.

In a different frame the same person dances in an empty space. Then there are confessionals, in which the spectator is invited to enter for an unexpected dialogue.