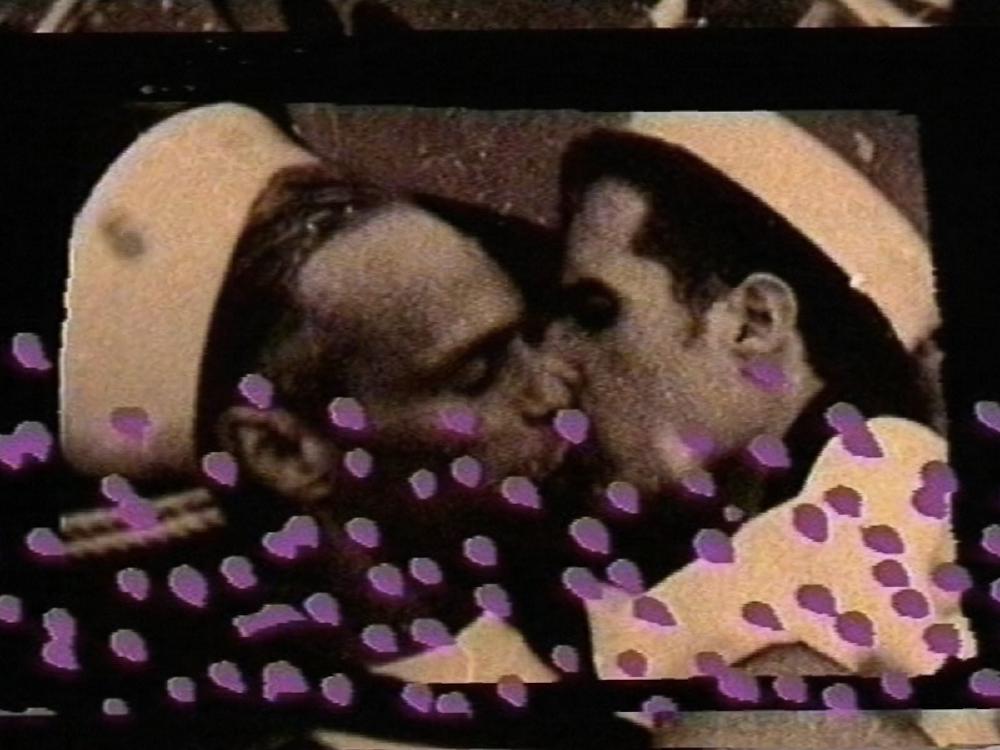 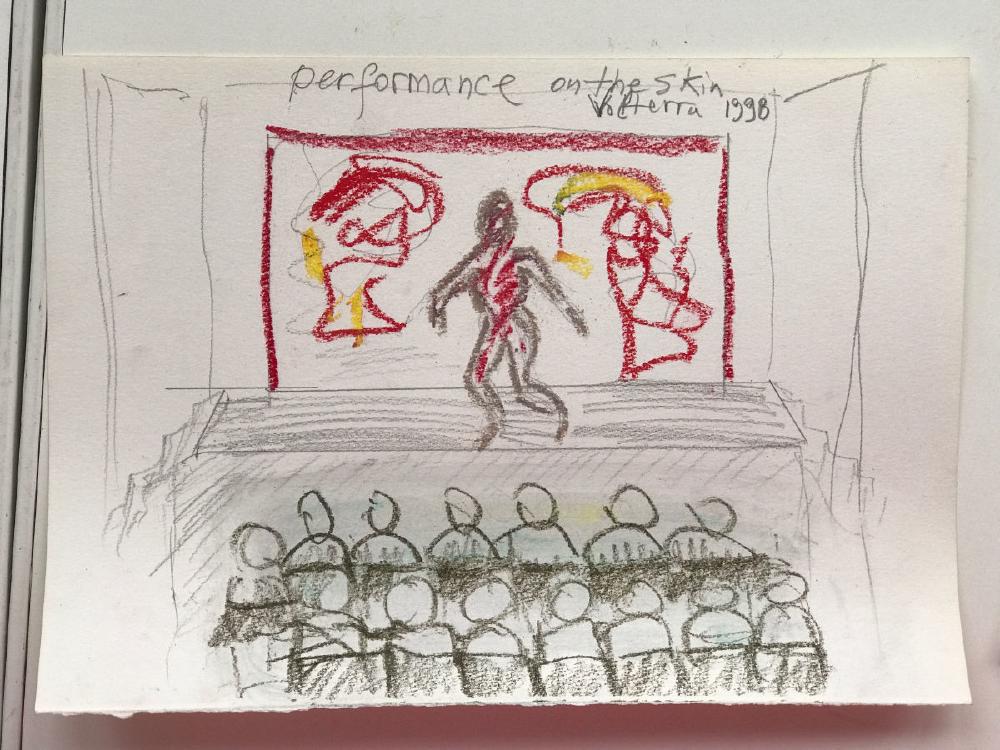 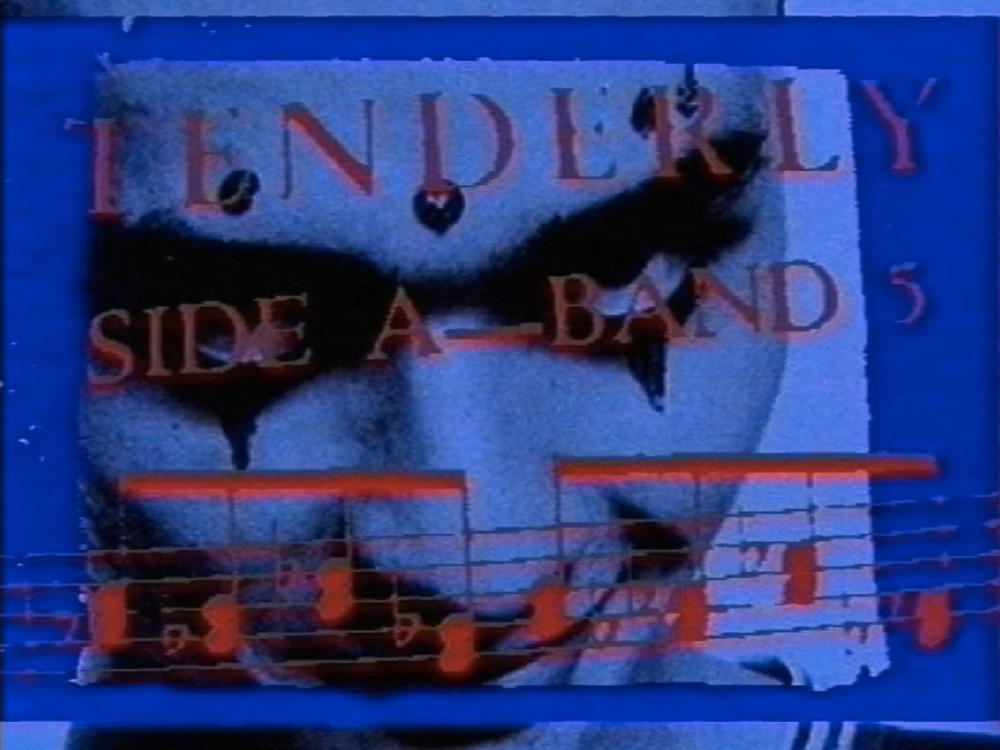 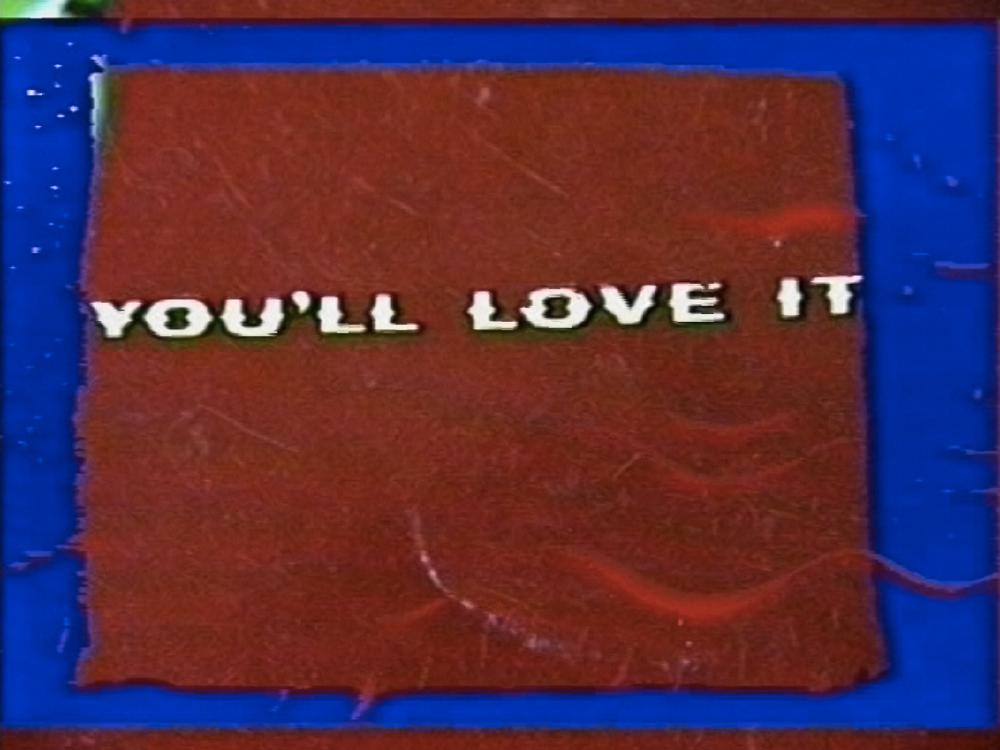 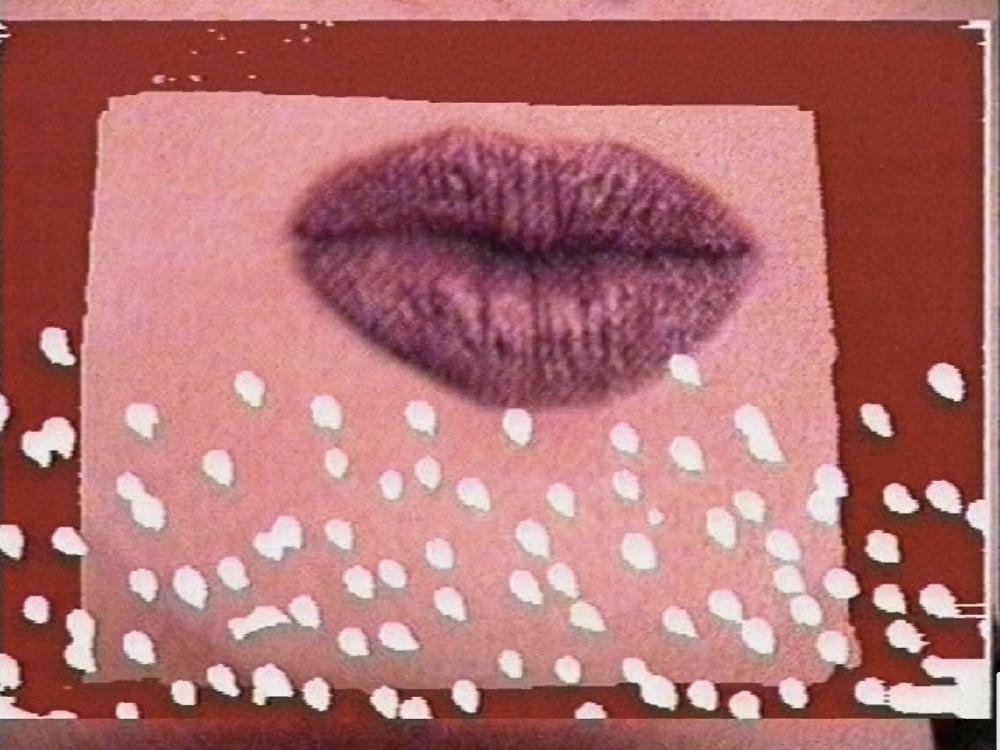 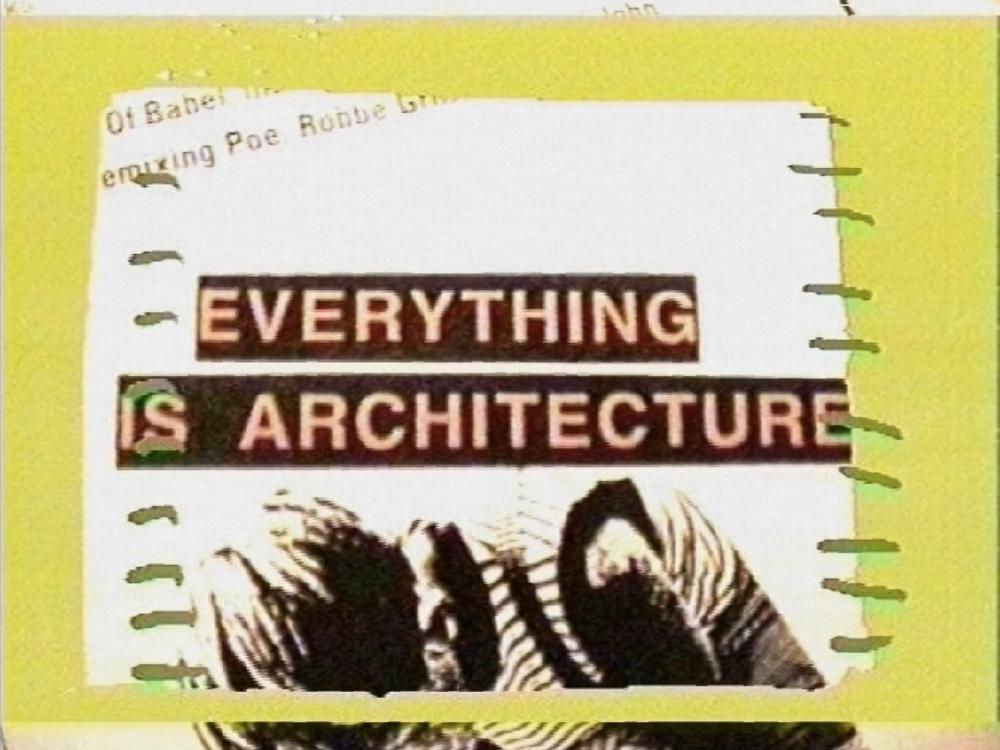 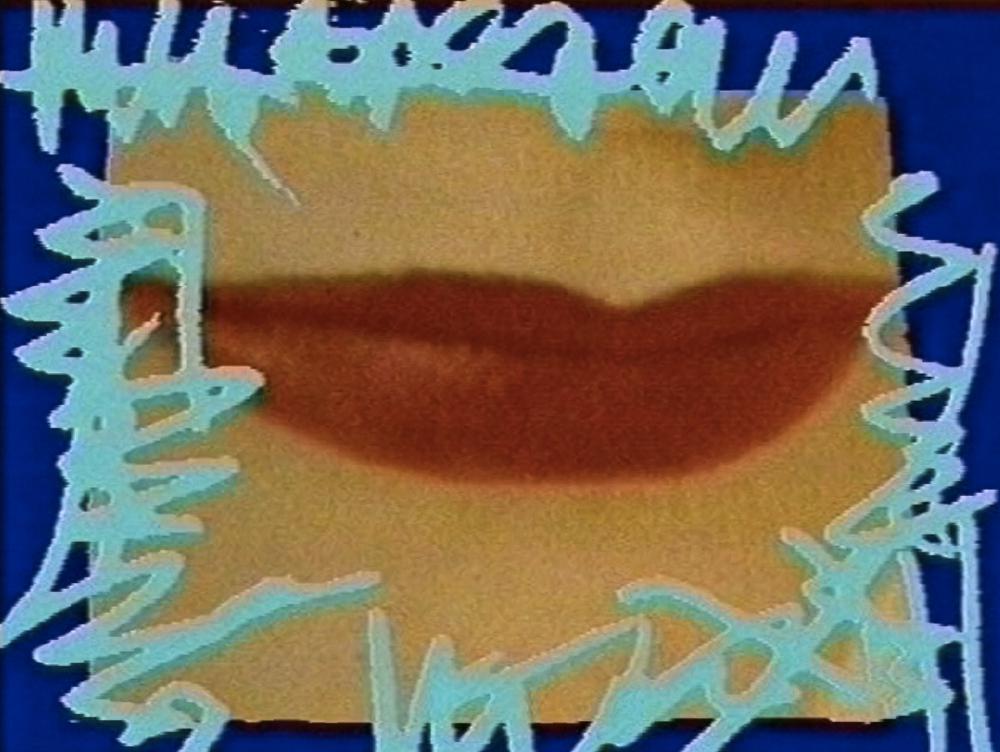 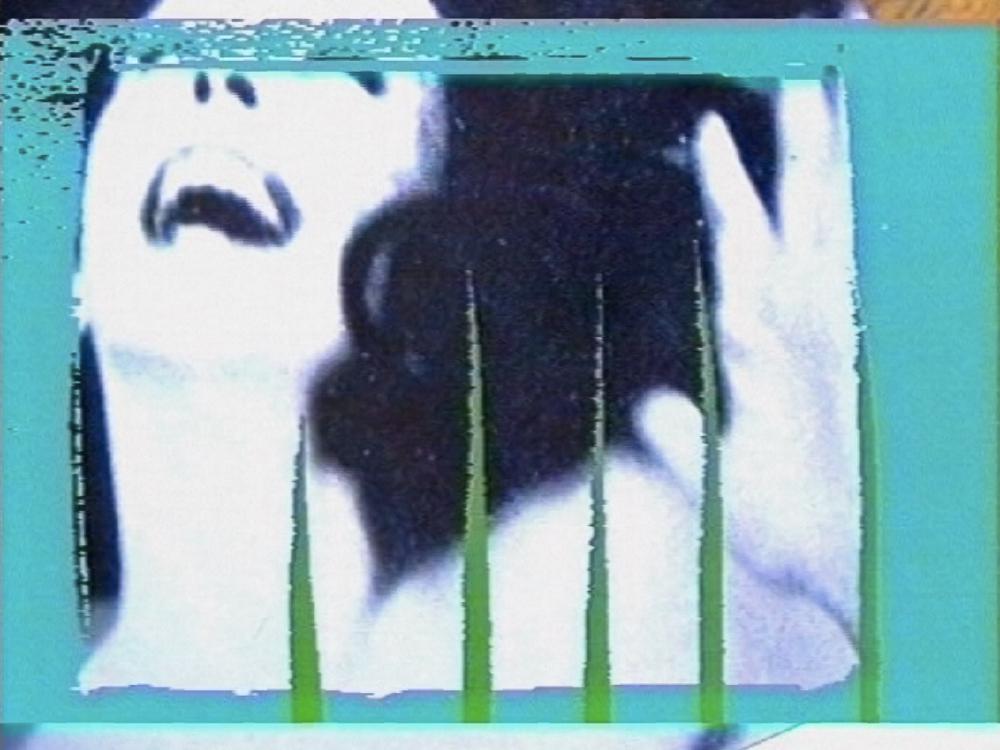 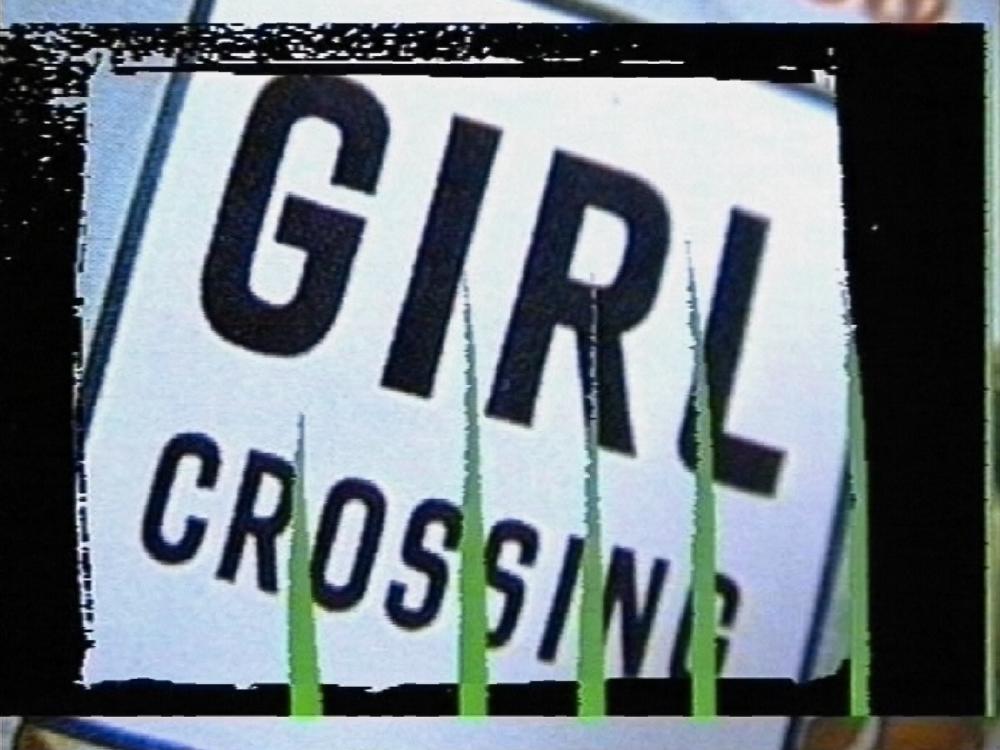 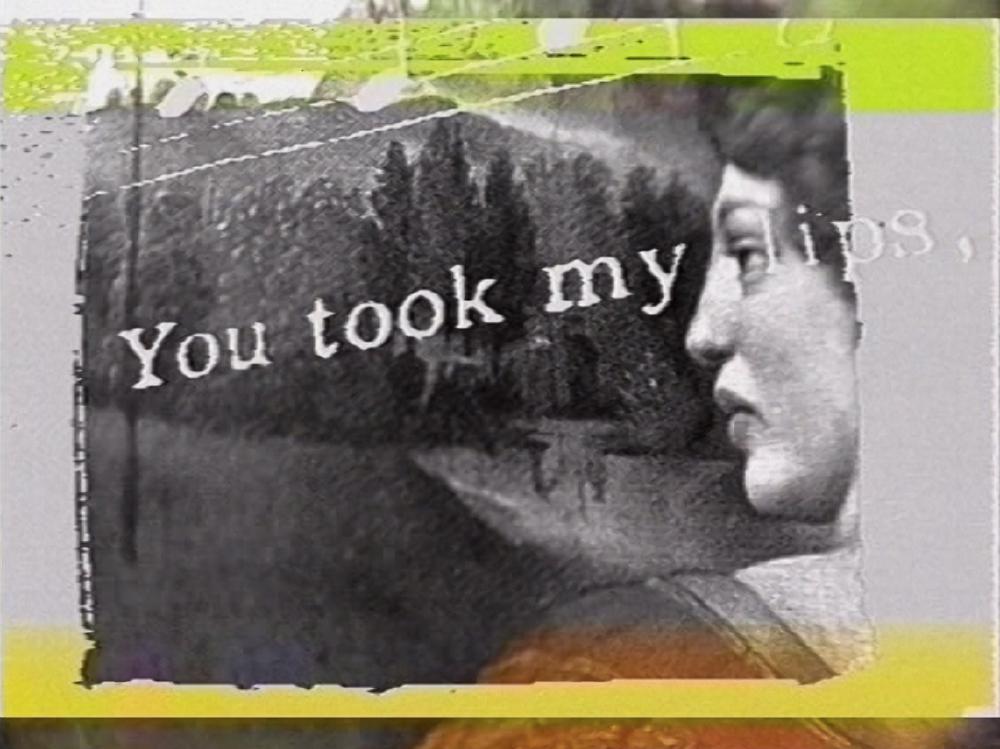 The video «On the skin» by Domiziana Giordano speaks «of the daily reception of images, which covers us with a second skin», as the artist explains.

The work, seen today, appears immersed in the culture of music video clips and fashion magazines of the Nineties, a period in which it was created, refers to the experiences of American experimental directors of the Sixties and Seventies with their painting interventions directly on films, and anticipates the concept of self-exposure among the images that come from outside of the current social media culture.

Technically it is the result of a long work of preparation and assembly, which the artist adopted in the same year (1996) also for the realization of the video “Virtual Memory”. It is a tight succession of frames (4 per second), on which the artist intervened by digitally painting.

Signs, but also frames that enclose images and tips like jaws. The images, taken from the glossy magazines, are already built, artificial, and among them are included portraits of the artist, also extrapolated from the magazines, while others are his self-portraits. Without mediation, without conditioning.

The video was used for a performance during the VolterraTeatro 1998 edition, whose Arte section was then curated by Francesca Alfano Miglietti.

The video was presented in a large projection (3 x 4 m) and, in front of it, Domiziana Giordano danced, invisible, camouflaging herself in the flow of images. A way to emphasize the idea of ​​a standardized, conditioned, canceled individual.